US Foreclosure Activity Ticks Down In July, Sliding 4% Data Shows 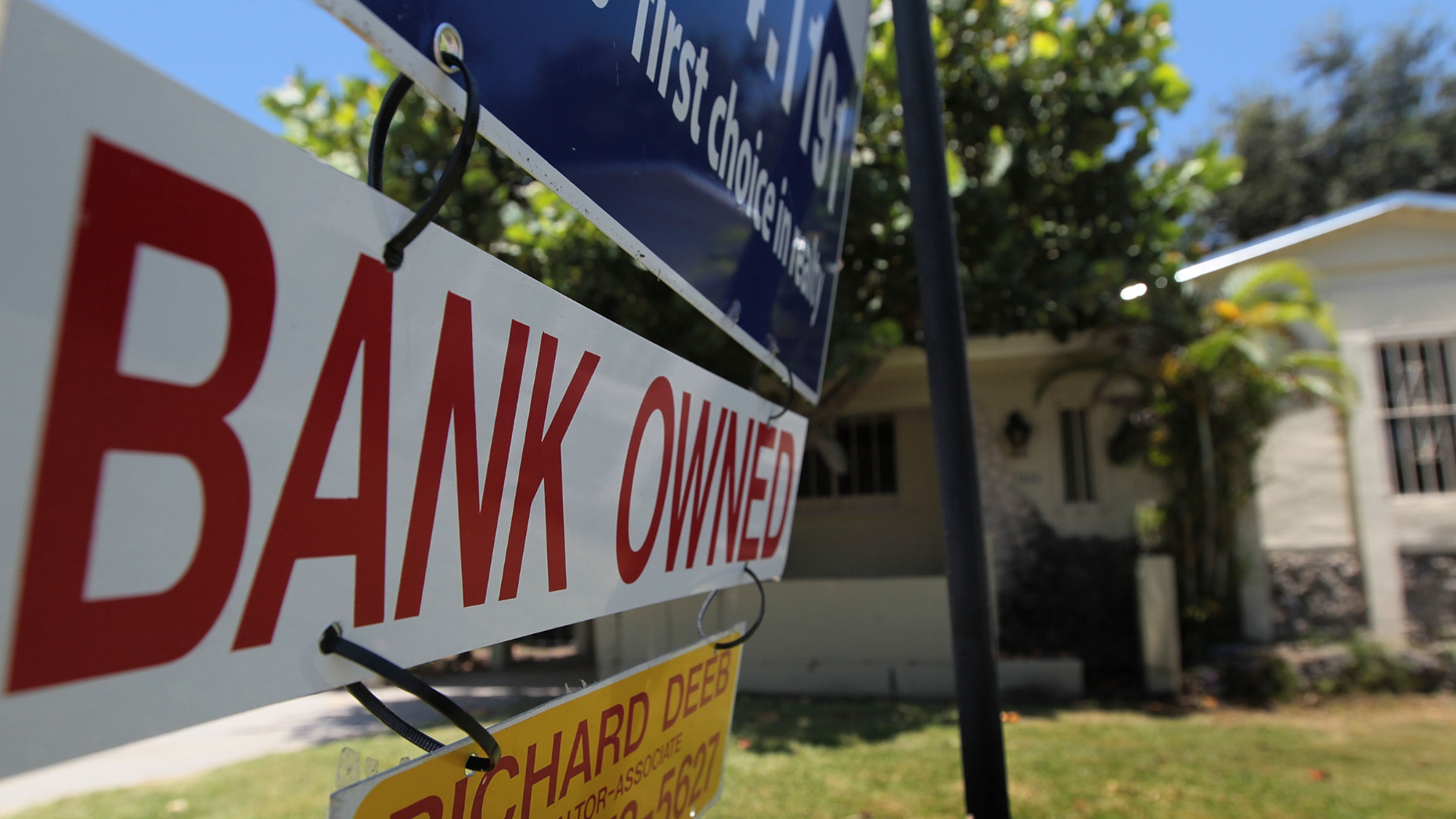 Figures released Wednesday by Attom show a total of 30,358 properties with foreclosure filings in July. Despite the slight drop, foreclosure activity is still up 143 percent from the same time last year.

Foreclosure activity in the U.S. ticked down slightly between June and July while remaining extremely elevated compared to 2021 levels, new data shows.

Figures released Wednesday by the real estate data firm Attom show the rate of U.S. foreclosures slid four percent during July to a total of 30,358 properties with foreclosure filings.

Despite the slight drop, foreclosure activity is still up 143 percent from the same time last year thanks to the expiration of foreclosure and eviction protections. The numbers may also represent a return to the normal seasonal patterns of foreclosures which tend to dip during the third quarter of the year.

“While it’s encouraging to see both foreclosure starts and completions drop off a bit in July, it’s also worth noting that there may be some seasonality impacting the numbers,” said Rick Sharga, executive vice president of market intelligence at Attom, in a statement. “In eight of the last 10 years Q3 foreclosure activity has been lower than the previous quarter, so we might just be seeing a return to a more normal seasonal pattern of delinquencies and defaults.”

The highest foreclosure rates overall were seen in Delaware, where one in every 2,127 housing units had a foreclosure filing, followed by Illinois and New Jersey, according to Attom.

On 21,428 U.S. properties during July there were 21,428 starts on the foreclosure process, a four percent decrease from the previous month and a 226 percent increase from the same period last year.

The major metropolitan area with the most foreclosure starts was New York City, where the foreclosure process was started on 1,380 properties, followed by Chicago with 1,247 starts and Los Angeles with 678, according to Attom.

Attom attributed those states’ increases to a backlog of loans that were delinquent before the pandemic.

“It appears that a few states are still catching up on processing foreclosures on loans that were seriously delinquent prior to the pandemic, which accounts for the year-over-year spike in foreclosure starts,” Sharga added. “But early-stage delinquencies continue to be lower than normal, so once these older loans have re-entered the foreclosure process, it will be interesting to see if foreclosure starts fall off significantly.”

Meanwhile, the amount of completed foreclosures decreased slightly during July, falling five percent to 3,068, still up 27 percent from July 2021.

Working Towards Time Freedom "In the Trees" with 3 Treehouse Rentals

US To Mull Over Chinese Apps: Will America Ban TikTok ?

DSX and ORN among Industrial movers

EU Gets Tough on China as US Steals European Industry