Realme has announced the Android 12-based Realme UI 3.0 open beta program for the Realme X3 in India, which was launched in June 2020 with Realme UI based on Android 10. Those interested in getting a taste of Android 12 and Realme UI 3.0 on their X3 can apply for it by navigating to their smartphone’s Settings > Software Update menu, then tapping on Trial version > Apply Now, and submitting the required details. You will receive Realme UI 3.0 if your application is accepted. 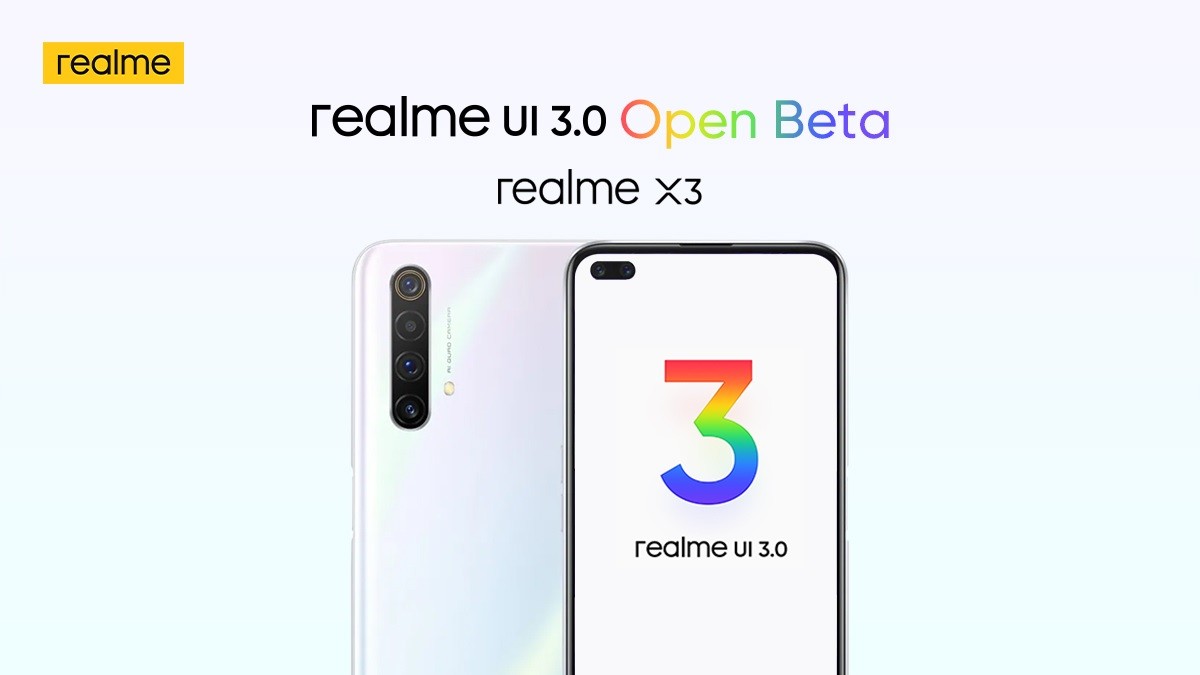 But do note that since this is a beta build, it may have bugs that could hamper the user experience, so it’s best avoided on your primary device. If you still want to give it a try, make sure your X3 is running firmware with version RMX2081_11.C.13 or RMX2081_11.C.14 and has at least 60% battery and 5GB of free storage before installing the open beta update.

You can head to the source link below for more details about Realme X3’s Realme UI 3.0 open beta program.