The OnePlus 10T is going to get official on August 3, which is next Wednesday, but in true OnePlus fashion we are getting a lot of official details even before that. Earlier today we saw a shot of the two color versions side by side, and the Chinese company has also talked to The Verge about the missing alert slider, while outing a new set of official images.

For any OnePlus fan it’s hard to look at these and not instantly focus on what’s missing – the iconic alert slider, a clear inspiration from Apple initially, but then a feature that was rightly associated with OnePlus in the Android world since it was pretty much the only company consistently using it. 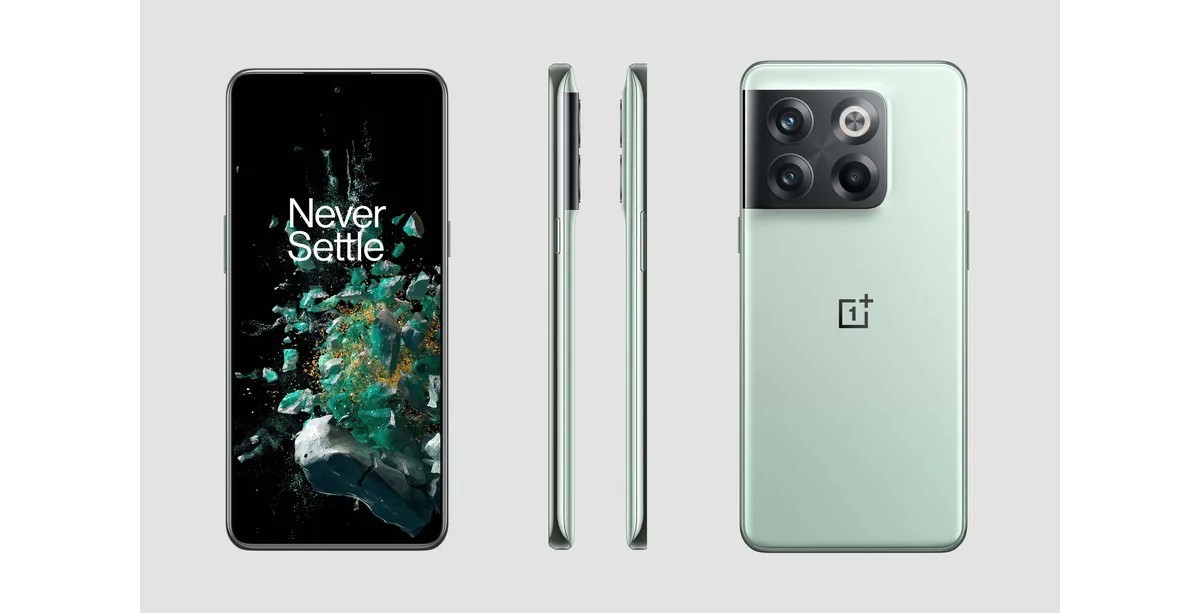 And then came some cheaper Nord devices that lacked it, then the India-exclusive 10R, and now, for the first time in many years, a globally-launching numbered OnePlus is going to ship without the alert slider. Clearly OnePlus knows how big a point of contention this will be, preemptively revealing the reasons behind the removal before the launch.

If you’ve been around for the removal of the headphone jack from most phones, the reasoning will definitely feel like a deja vu. According to OnePlus’ chief designer Hope Liu, the slider had to go in order for the 10T to have enough internal space for other components, which are needed for “high wattage charging, a large battery capacity, and better antenna signal”.

The fast charging system needs two charging pumps in the 10T compared to just one in the OnePlus 10 Pro, as the 10T will charge even faster. There’s also a new 15-antenna system in the upcoming model, which should improve signal when holding the phone horizontally.

The alert slider may seem small, but it takes up 30 square mm of motherboard area according to Liu, so if it had stayed the company would have needed to stack the motherboard, which would have made it thicker (and probably more expensive, we venture to guess, although this isn’t mentioned). So the alert slider removal was the compromise that the company decided to make.

This sounds like OnePlus thinks people will value the faster-than-80W charging and the ever so slightly better signal when gaming more than they do the alert slider. What do you think? Is the company right about this or did it make a mistake that will alienate its user base even more? 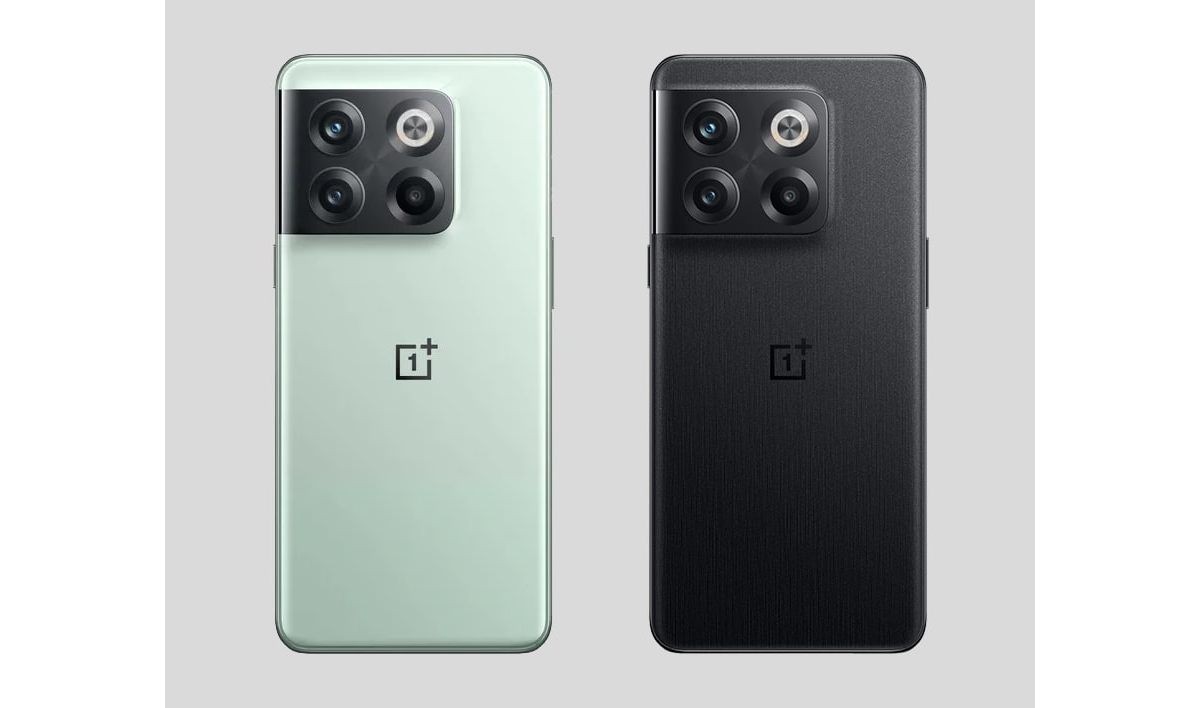 Finally, you might have missed it, but the Hasselblad branding is gone too, and this apparently happened because OnePlus “wanted to offer an ultimate performance flagship smartphone at the device’s chosen price point”, according to Liu. That sounds like licensing the Hasselblad name is anything but cheap.

The OnePlus 10T will use the Sony IMX766 sensor for its main camera, and supports shooting in 10-bit color, as well as “improved HDR photography”. Liu has also confirmed a 6.7-inch display, and the rest of the specs have been outed too by a prolific Twitter leakster.

That screen is thus said to have 120 Hz refresh rate. The Snapdragon 8+ Gen 1 is unsurprisingly powering the phone, paired with up to 16GB of LPDDR5 RAM and up to 256GB of UFS 3.1 storage. On the rear there’s also an 8 MP ultrawide camera and a 2 MP decorative sensor of some sort (monochrome, depth, or macro). Selfies are taken care of by a 16 MP shooter, while the battery capacity is rumored to be 4,800 mAh and the charging 150W. Naturally the phone will run Android 12 with OxygenOS 12.1 on top.

US To Mull Over Chinese Apps: Will America Ban TikTok ?

DSX and ORN among Industrial movers

EU Gets Tough on China as US Steals European Industry