Today in New York City, OnePlus held its first in-person launch event in two-plus years. That’s a lot of time away for a company that’s leaned so heavy on its fanbase for previous launches. Accordingly, the Gotham Hall event packed in fans and members of the press. COVID-19 may still be looming, but the OPPO-owned firm is using its second flagship release of 2022 to reembrace some of those roots.

Turns out there’s plenty of lead time for the OnePlus 10T. Preorders of the device open just under a month from now, and the handset will finally start shipping September 29. So, plenty of time to make up your mind on that one. The device also maintains the company’s midtier pricing (though it’s begun edging a bit toward the higher end in recent years), starting at $649 for the 8 GB/128 GB version and $749 for 16 GB/256 GB. 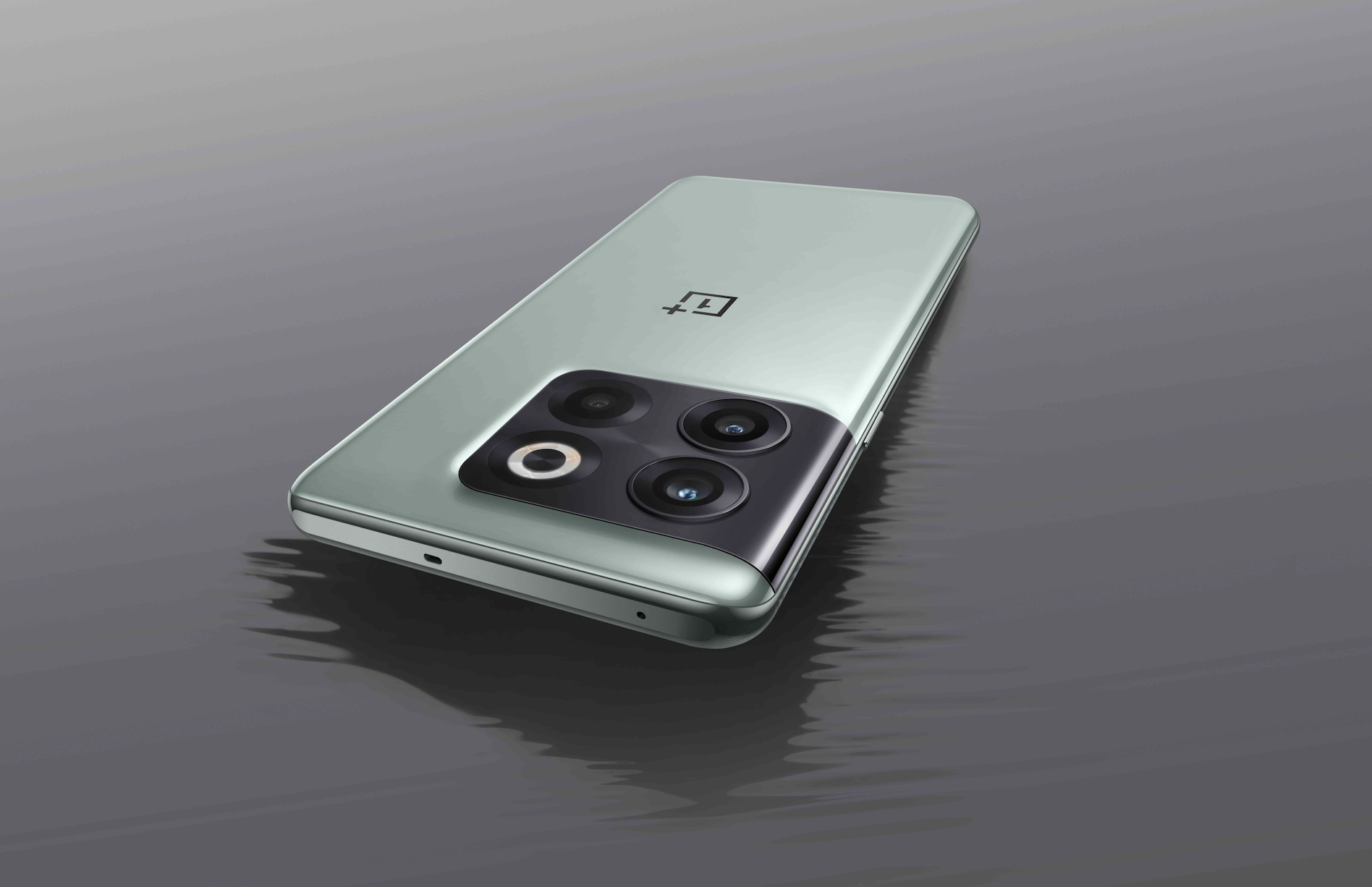 Spec-wise, the device looks to be fairly in line with past OnePlus flagships. There’s a 6.7 inch screen with a 120 Hz (adaptive) refresh rate, powered by the 8+ Gen 1 chip. There’s a 4,880 mAh battery on board, coupled with 150 W fast-charging capable of giving full charge in 19 minutes (though here in North America, that tops out at 125 W).

There’s a three-camera system on the rear, headlined by a 50-megapixel Sony sensor. That’s augmented by an ultrawide and a macro. The latter is an interesting addition that’s slowly starting to gain favor. The body of the device also houses a 15 antenna system for increased connectivity.

Interestingly, the above features meant having to drop the phone’s alert slider — a mainstay in the line since the 3T’s introduction. The company writes,

To achieve the three technologies highlighted above, our design team increased the layout utilization rate of the OnePlus 10T’s motherboard to 78%, up from our typical standard of 74%. While the alert slider appears to be a very small component, it actually has a relatively large impact on the device’s motherboard area — taking up 30 mm2. To ensure the OnePlus 10T delivers in the areas we know our users value most — with high-wattage charging, a large battery capacity, and better antenna signal while retaining the alert slider, we would have had to stack the device’s motherboard, which would have made the device thicker. Therefore, we decided to remove our signature alert slider this time so we could deliver these technologies while retaining a first-class hand feel. 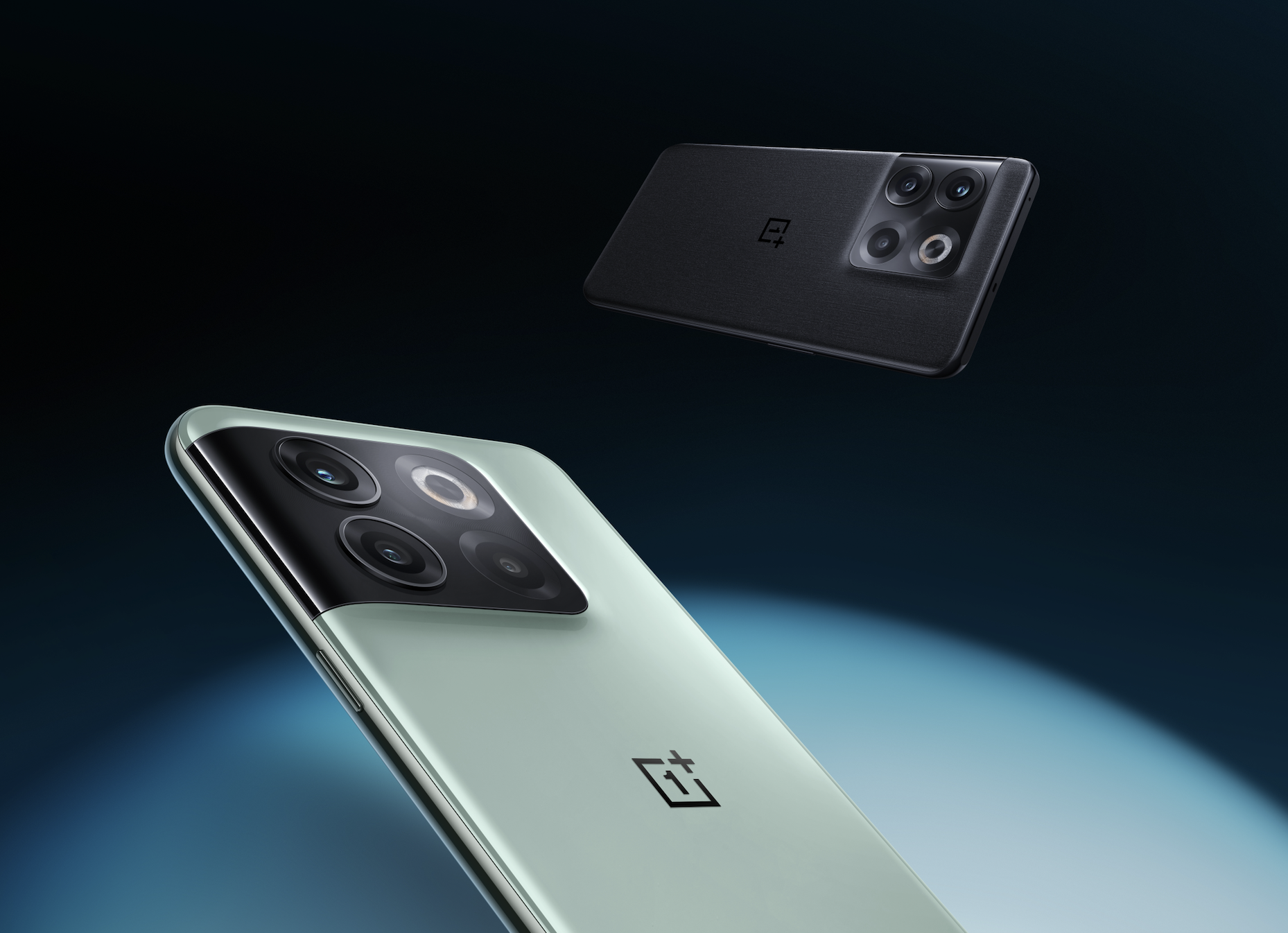 The 10T goes up for preorder September 1. As for the long lead time, it’s hard to ignore the fact that this is the first OnePlus device announced since the unveiling of co-founder Carl Pei’s Nothing Phone (1). That device isn’t set for a U.S. release and drops some of the top-line specs (including the processor) for a more novel design language.