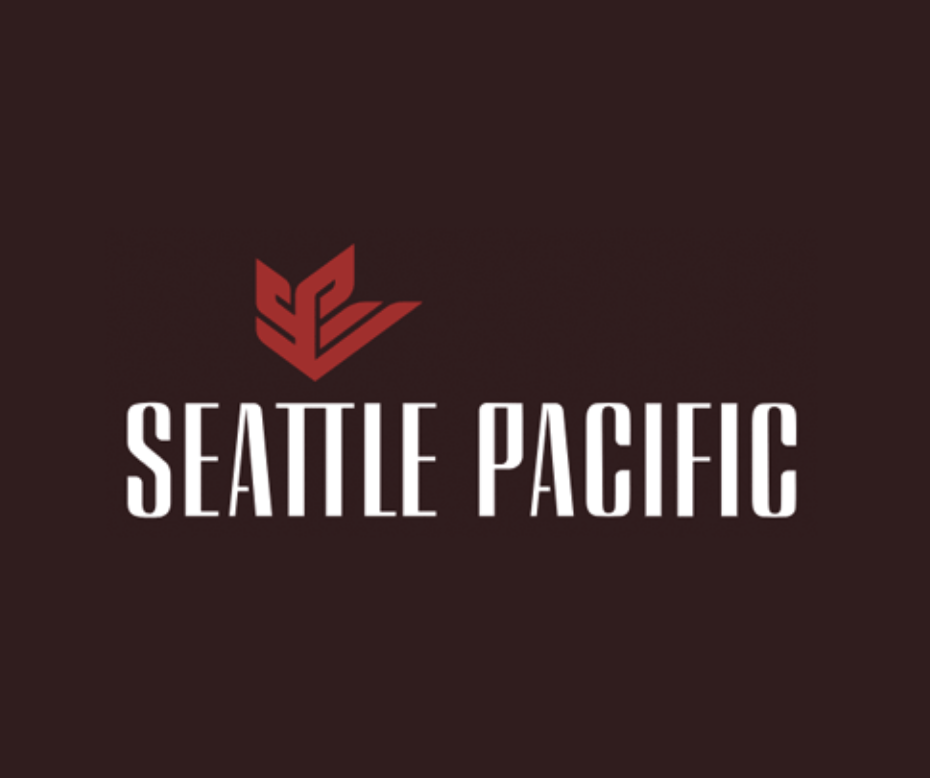 Well, at least the Seattle Times ran the piece atop A-1.

Bob Ferguson, for those of you who don’t live in Washington state, is an attack dog for the legal and cultural left. This is the guy who went after the owner of Arlene’s Flowers, the florist shop in south-central Washington that faced years of litigation after the owner declined to arrange flowers for a gay friend’s wedding. Ferguson went after owner Barronelle Stutzman like she was the devil incarnate, suing her professionally and personally in a case that bounced back and forth between the Supreme Court and lower courts, finally getting settled late last year.

Sensing they were in his crosshairs, SPU decided to strike first. From the Seattle Times this past Saturday:

“The attorney general is wielding state power to interfere with the
religious beliefs of a religious university, and a church, whose beliefs he disagrees with,” reads the 22-page complaint, filed Wednesday in U.S. District Court in Tacoma.

Ferguson fired back in a Friday statement that SPU’s lawsuit “demonstrates that the university believes it is above the law to such an extraordinary degree that it is shielded from answering basic questions from my office regarding the university’s compliance with state law.”

SPU has been in the news recently because of a large group of students who’ve been holding a sit-in on campus this past spring to protest the school’s refusal to hire actively gay faculty. The school’s policy is that employees must confine their sexual activity within heterosexual marriage, thus honoring the school’s doctrinal statement of identity.

In a militantly secular and pro-gay city like Seattle, that’s an open declaration of war. The fact that SPU is a private religious institution that should be allowed to defend its belief system never comes across in the articles I’ve been reading about this controversy. (And we’re not talking just about Christian belief systems at stake either; here is a Muslim defense of traditional sexual mores vs. LGBTQ doctrines.)

Anyway, some of these student demonstrators contacted Ferguson’s office and the attorney general sent missives to SPU asking for a massive amount of paperwork to be sent his way. Back to the Times:

Ferguson’s office said it needs a wealth of information, including every instance in which the university has applied its LGBTQ+ policies in decisions around hiring, promoting, disciplining and terminating faculty and staff. The office also requested the names and contact information of people to whom those policies had been applied, as well as job descriptions of every position at the school.

That’s an overly broad demand for confidential and private information, said Lori Windham, an attorney with The Becket Fund for Religious Liberty, a nonprofit based in Washington, D.C.

SPU’s fight with Ferguson’s covered several news organizations and my one complaint is that reporters generally did not explain — the facts are easy to find — how militant Ferguson can get.

On page 13 of the claim, the university’s legal team states something very telling: “The attorney general aggressively and selectively prosecutes claims of religious discrimination by religious individuals and entities, arguing that they are not protected by the state or federal Constitutions.”

And Then There Were Three: One of the Last Living Navajo Code Talkers Dies at Age 98