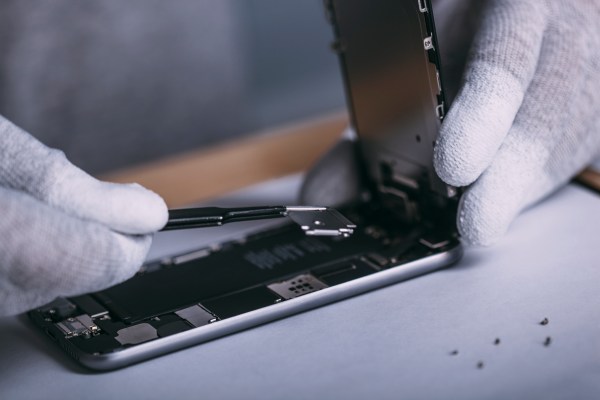 India has proposed to introduce a right to repair law, aiming to provide consumers the ability to have their devices repaired by third parties to fight the growing “culture of planned obsolescence” in a move that follows similar deliberations in the U.S. and the U.K.

The Indian Department of Consumer Affairs said Thursday that it had set up a committee to develop a right to repair framework. The committee identified mobile phones, tablets, consumer durables, automobiles and farming as important sectors for the framework, the ministry said.

“The pertinent issues highlighted during the meeting include companies avoiding the publication of manuals that can help users make repairs easily,” the ministry said in a statement.

The committee is chaired by Nidhi Khare, additional secretary of consumer affairs; its other members include industry bodies and stakeholders, including the India Cellular and Electronics Association (ICEA) and Society of Indian Automobile Manufacturers (SIAM), as well as various consumer activists and organizations.

“During the deliberations, it was felt that the tech companies should provide complete knowledge and access to manuals, schematics, and software updates and to which the software license shouldn’t limit the transparency of the product in sale,” the ministry said.

The parts and tools to service devices — including those required for diagnostic — should be made available to third parties as well as individuals, the ministry added. “Fortunately, in our country, there exists a vibrant repair service sector and third-party repairs, including those who cannibalize the products for providing spare parts for circular economy,” it added.

The framework for right to repair is being positioned to be helpful to consumers in the local market and “harmonize trade between the original equipment manufacturers and the third-party buyers and sellers.” The ministry also said that the move could help reduce e-waste generation in the country and create many jobs.

“Once it is rolled out in India, it will become a game-changer both for the sustainability of the products and as well as serve as a catalyst for employment generation,” it said. “Over a period of time it has been observed that the Right to Repair is getting severely restricted, and not only there is a considerable delay in repair but at times the products are repaired at an exorbitantly high price and the consumer who has once bought the product is hardly given any choice,” the ministry stated.

Last year, the right to repair movement gained momentum when the rules on securing repairability of devices were passed in the U.S. and U.K. The Federal Trade Commission (FTC) in the U.S. also warned hardware makers for potential “unlawful repair restrictions.”

As a result, Samsung in March introduced a “self-service” model for its Galaxy devices. Apple also opened a Self Service Repair program for the U.S. users of its newer iPhone models. Exact details on when New Delhi will bring the right to repair rules have yet to be revealed.