How I Learned to Understand My Absent Dad

by Montana Digital News
in LIFESTYLE
0 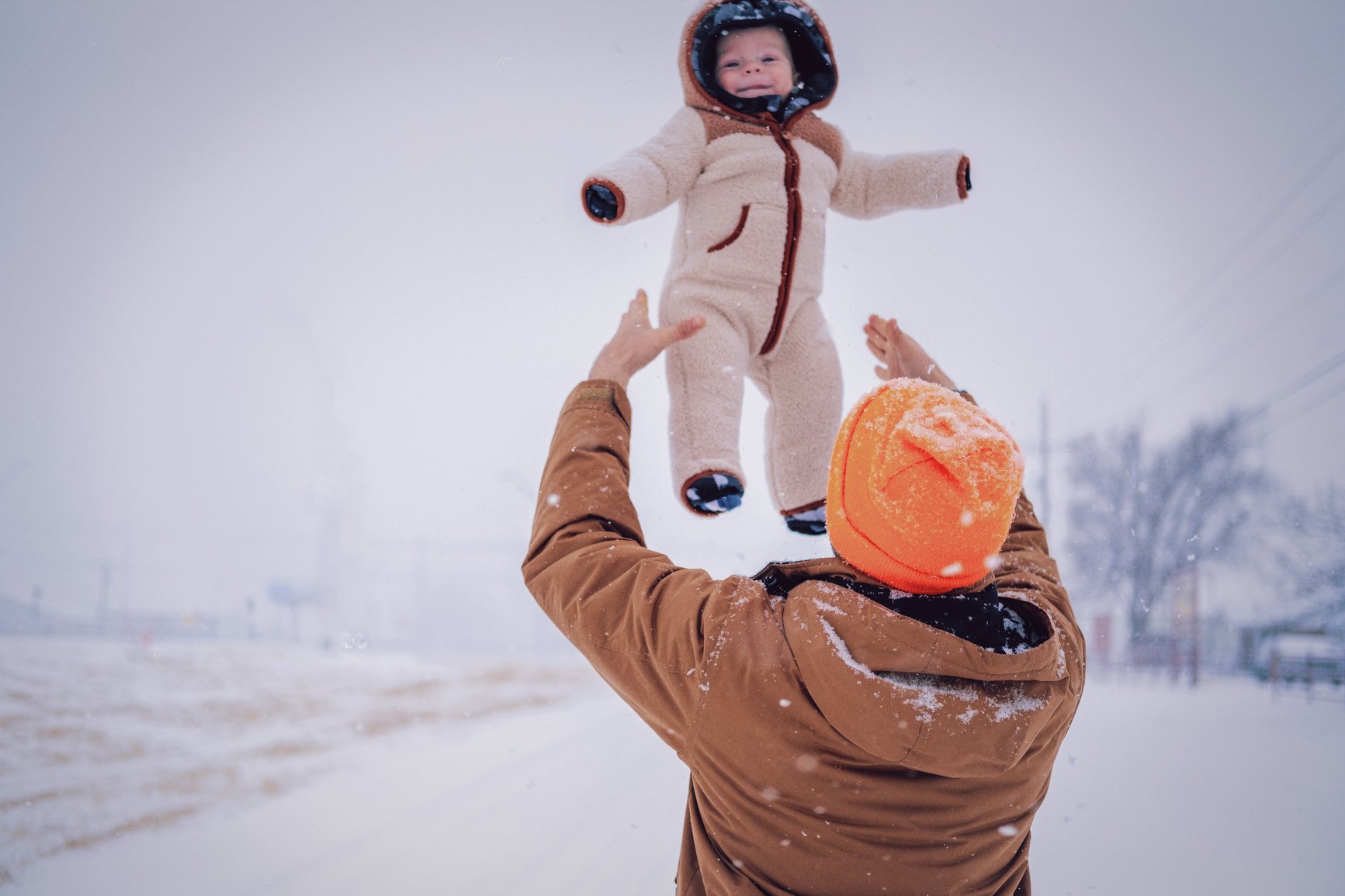 My parents separated when I was four, then divorced when I was seven. My two brothers and I lived with our mom in the Bay Area, and my dad moved between towns in the Central Valley, about a two-hour drive from us. We saw him once a month for birthday parties, holiday gatherings, or surprise weekend visits. And, for a while, I never questioned his absence.

Most of my friends and relatives lived in single parent homes. Chloe’s dad lived in Fresno, and every other weekend she couldn’t sleep over with me because she was visiting him. This year, we won’t spend Christmas morning opening presents with our cousin David, because we spent Christmas with him last year. For years, I thought most kids had either one parent who did everything — made breakfast, did school drop-offs, kissed the ouchies; or a mom and dad who lived separately and took turns parenting.

But one Thanksgiving, when I was eight years old, I was talking on the phone with my friend Danielle. She kept mentioning her dad: how he made the turkey and cranberry sauce, how hilarious he looked giving her sister a piggyback ride, how he’d asked her to hang up so the family could watch a Christmas movie. The third time she said “dad,” it struck me that I did not spend Thanksgiving playing with my dad. I hadn’t even seen him that week. Did “normal families” have dads that stuck around? Was my family not normal?

I started clocking which classmates had both parents at home. When I’d head to playdates, I’d notice when a dad was there as I arrived and still there when I left. And looking out from the stage at church plays and choir performances, I couldn’t help scanning the crowd for fathers sitting with their families. I now saw my family dynamic in a new light.

No longer did a mom giving her kids baths and tucking them in every night alone feel cozy, it felt sad. When my dad called to say Merry Christmas, it used to feel like enough; now it was a cheap replacement. And a father who showed up on birthdays but not for Easter egg hunts — even though he said he would — did not feel fine. It felt disappointing. Comparison is the thief of joy, and seeing dads everywhere made me miss mine — or, at least, the idea of mine.

One night that winter, my mom and grandma found me curled up in bed, crying and asking the questions that no single mom wants to answer: Why isn’t Dad ever here? Why did he leave? What did we do to make him not want to be here? Why aren’t we enough? Eventually with long hugs, reassurance, and letting me open a Christmas present early, my mom helped me fall asleep. But the shame of not having a dad around, and a family that felt so different, so lacking, remained.

For the rest of elementary school, I dreaded hearing the question, “So, where’s your dad?” from playmates who came over. It was worse when their parents asked because every time I mumbled, “My parents are divorced,” I’d notice their eyes flicker, and how they’d quickly change the subject, which only fueled my new narrative that single parent families are deficient. In junior high and high school, friends with divorced parents became my safe havens. With them, I never needed to explain why I hadn’t seen my dad in four months; and their parents never asked questions. They just got it.

Early as a teen I developed a plan: in a few years, when I turned 16, I’d get my driver’s license — then I could drive anytime to visit Dad. We’d build our relationship, and he’d realize what he had been missing! I could ask him questions, and he tell me himself why he wasn’t around very often. Maybe then, I would finally feel at peace when looking at family photos that didn’t include his face.

But, a month before my 15th birthday, my dad passed away after a decade-long struggle with lupus. So we never got to have our talk. Still, I did begin to find peace a years later while talking to my mom. What started as a five-minute phone call turned into a three-hour conversation, where I asked all my questions and she answered freely. It was on this call where I started the process of gently reframing our family history and my dad’s part in it.

These days, when I talk about him, I don’t feel embarrassed. Just a deep love and ache. An ache for his warm laugh and handsome smile. An ache for what we’d never have — no father-daughter dance, no meeting of the grandchildren, no Tuesday morning phone calls. I miss him SO much. But I no longer feel shame, and I don’t think of it as an abandonment story. I now look forward to people asking, “What about your dad?” because I get to tell a story that is complicated but relatable. And, for that, I am thankful.

P.S. On grieving a father and 10 single moms by choice on their experiences.